Thanks to current BABA EC and BOT committee, BABA 2015 election was held at Fremont on Dec 2, 2014 in presence of community members.  The election was held for 2015 BABA EC Panel of President, Vice President and General Secretary, as well as two vacant BABA BOT (Board of Trustees) positions.

We are pleased to announce the election of Muhammad Quamruzzaman of Santa Clara to BABA BOT for a term of three years from Jan 1, 2015.

Last Tuesday Ahyan and I played the 5th and 6th round of Tuesday Night Marathon online over chess.com arranged by Mechanics Chess Institut... 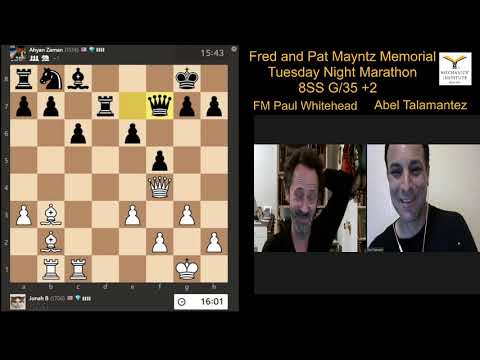