Although Tanjeem, Shahriar and I were tired after the strenuous dayhike in mount Whitney, we knew we have only one day left before going back home. So we had no option but to start early in the morning for Death Valley next morning. While I was perfectly ready for it, I found Shahriar catching fever at night resulting from the hike and Tanjeem was too tired to wake up so early in the morning. He was ready to go with us if we would start at 8/9 AM. But finally at 5:30 next morning I found Shahriar fresh from the rest overnight and hence we decided to start for Death Valley right away. We had our breakfast in hotel at 6 am and started at 6:30 am. Death valley was 104 miles from Lone Pine city and we stopped in many Vista Points during the drive. We saw many different kinds of rock formations, sandy deserts, interesting trees, scenic roads. 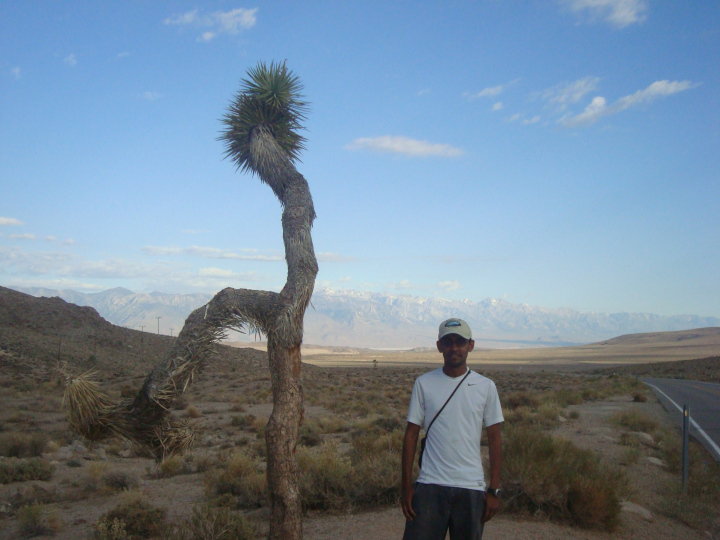 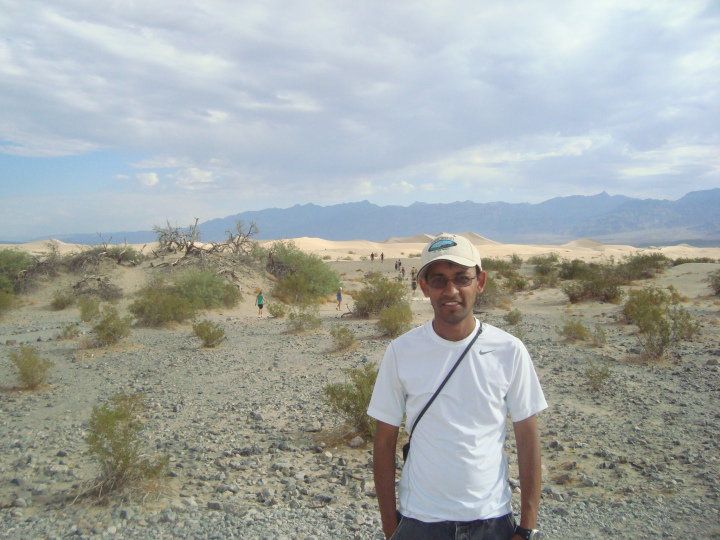 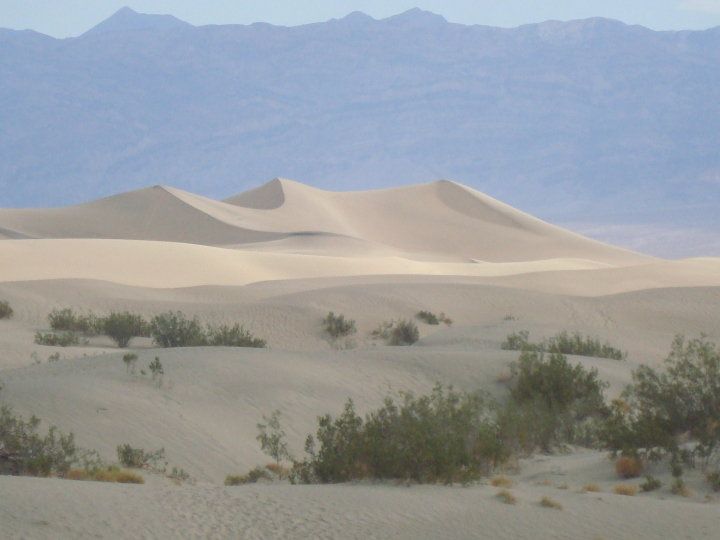 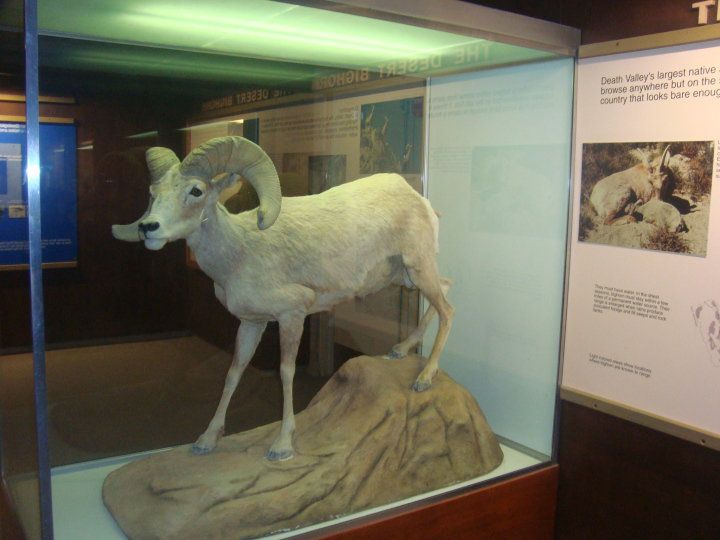 We stopped at Death Valley Museum for information and some souvenirs. It was 190 feet below sea level and full of interesting staffs like a sample rock which is estimated to be 2 billions years old. Nice little place in the middle of the desert. 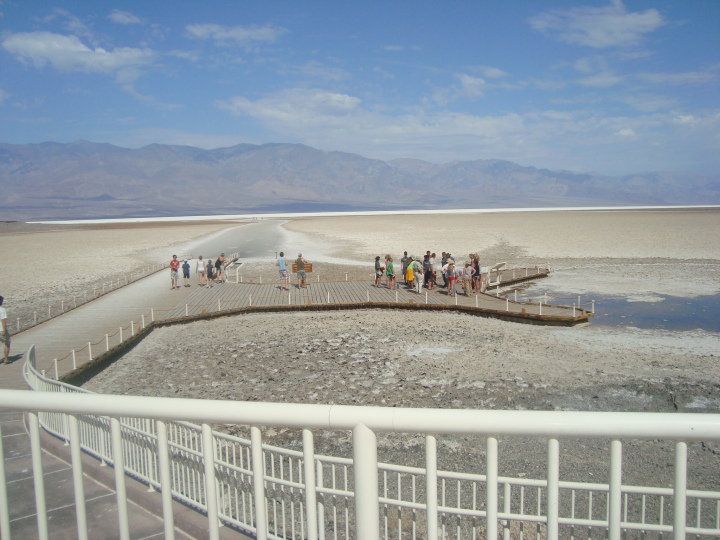 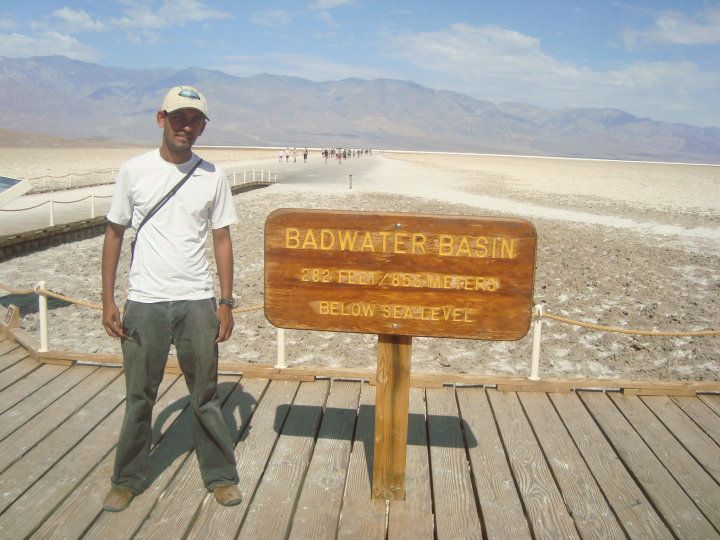 After driving another 15 minutes we reached Badwater which is the lowest point of North America. It is 282 feet below sea level! The temperature was 120 degree Fahrenheit. I thought I could stay an hour or so in this hot temperature without trouble. Incidentally within 24 hours of time we have went 12000 plus feet above sea level as well as 282 feet below sea level. Isn't it amazing!
We reached back hotel around noon and found Tanjeem watching Germany vs Uruguey 3rd place deciding match of Fifa world cup football 2010. We all had lunch in our room and then started driving back to Fremont via Yosemite. I reached around 8:30 at night and joined Shusmita, Nitol, Shoma and Ahyan in Oracle Arena in Oakland at the Atif Islam concert. I was late so only could catch up last 4 songs. Nevertheless, Aadat was one of those songs and I found it was worth the ticket.
at August 07, 2010

So, I was just wondering... What type of vehicle did you ride for the trip? I mean, what model of a car? Dealerships in Indianapolis (Indiana) are pretty amazing, as I was offered to buy a pre-used 2010 GMC Sierra 1500 which is perfect for road trips. My husband and I are planning to take the kids on a road trip this Holiday season. Other services were also mentioned to me by the auto dealer. Indianapolis really got great demands on cars.