The eve of last year and the whole new year 2011 so far, I have been occupied with my daughter Suhaila and shopping with Ammu for my brother Rasel's marriage. I used my second week of paternity leave from office to visit my Uncle, Aunt and cousins in New York as well as send my Mom to Dhaka with my friend Paul. As a bonus we got snow, lots and lots of snow and snowfall in New York! In that sense this trip during 11th January to 17th January was a highly successful one.

Ezaz dropped us in San Francisco Airport early morning so that we could catch our Delta Airlines flight at 8:30 AM on time. Kakku received us in JFK airport, New York. in the evening. That very night there was continuous snow fall that we watched over the window and enjoyed. As usual Abir, Asif, Roton, Kakku and Aunt were highly delighted to see Ahyan and Suhaila. The next day morning I and Ahyan got down in front of Kakku's house to help him clean snows and take some pictures during that time. The pictures for this trip are at my picasa web album - http://picasaweb.google.com/ashikuzzaman/NewYorkTrip2011# 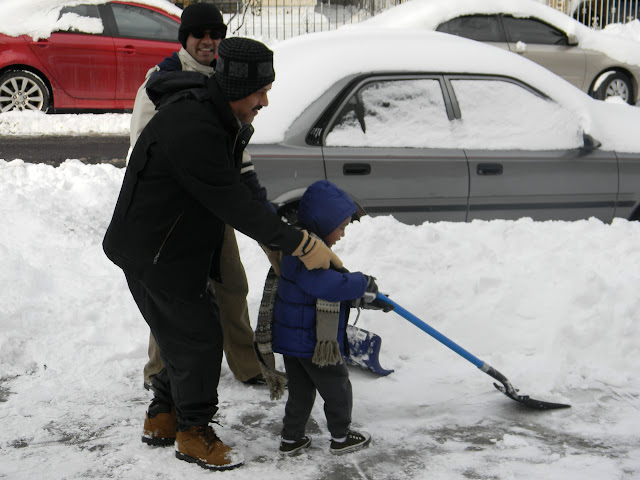 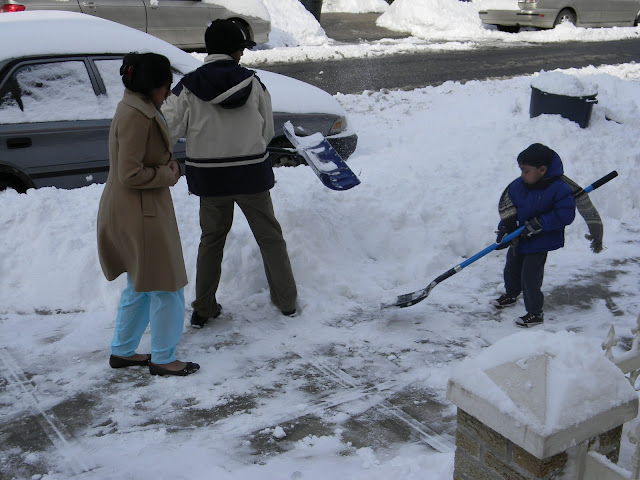 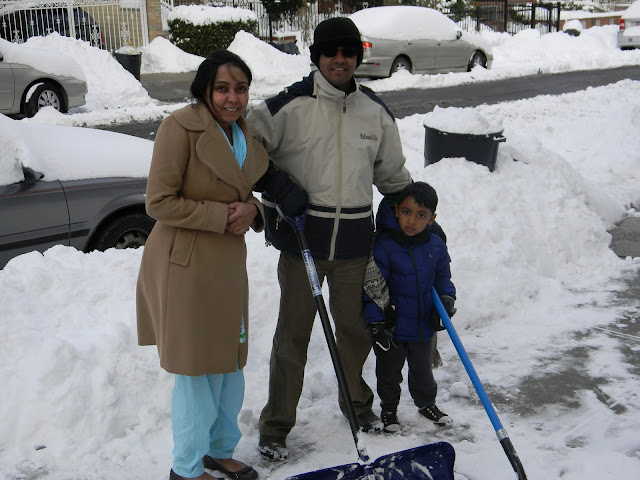 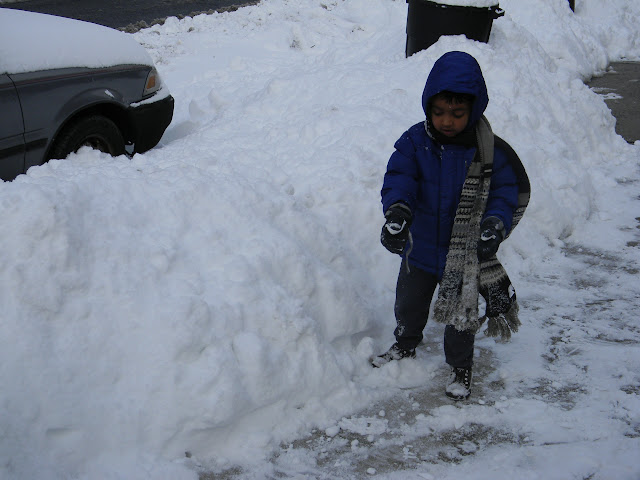 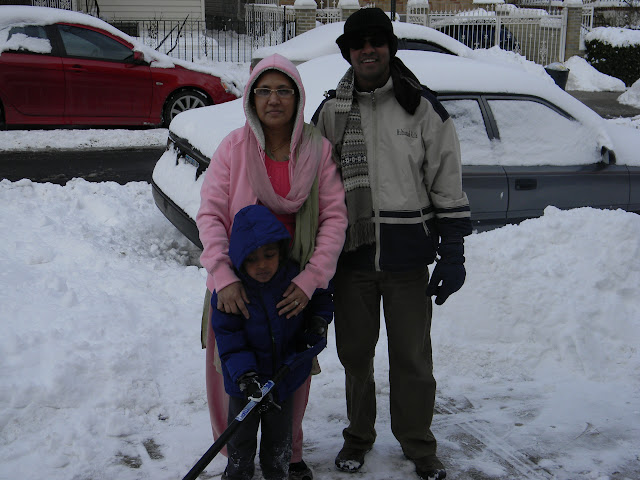 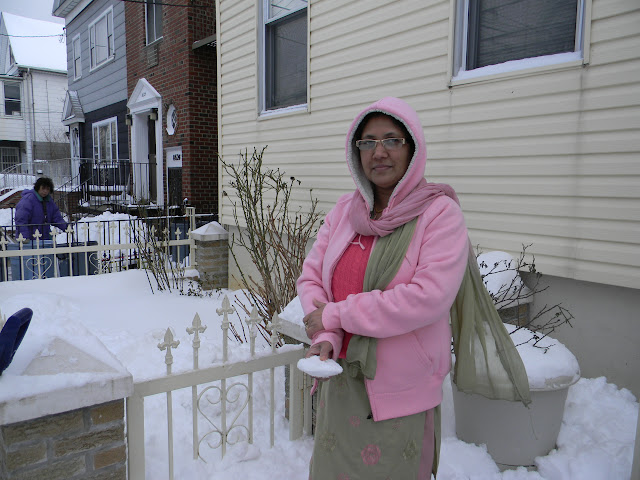 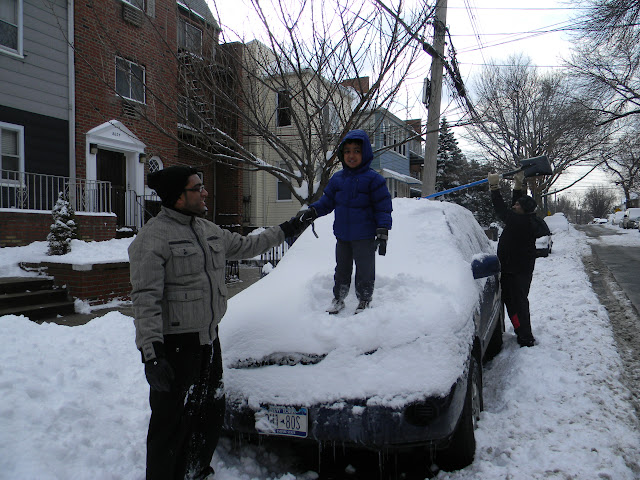 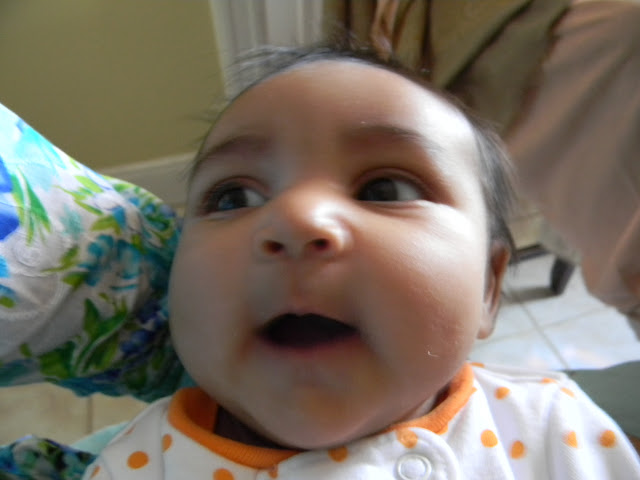 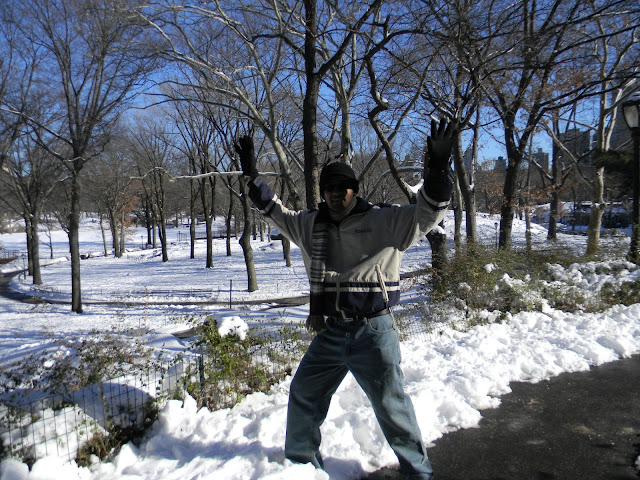 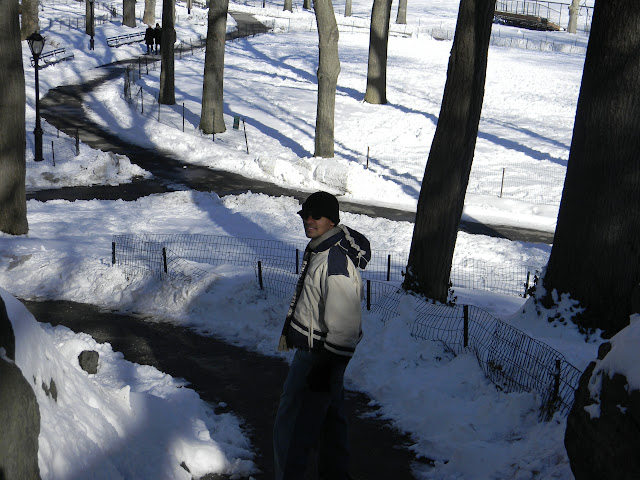 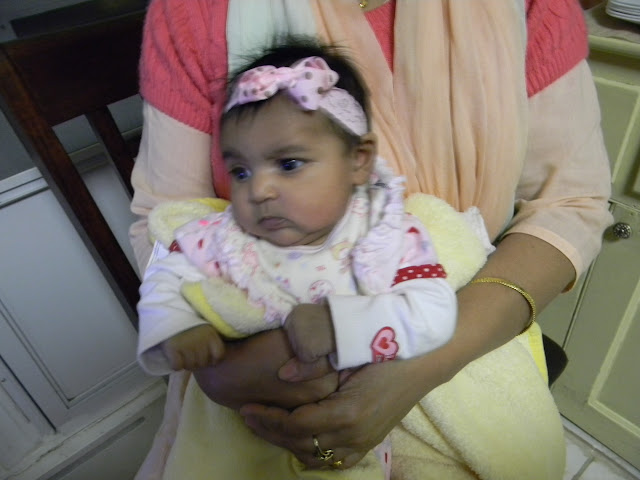 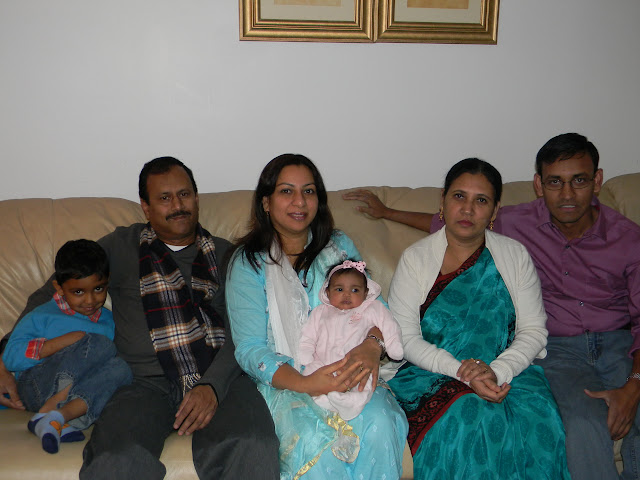 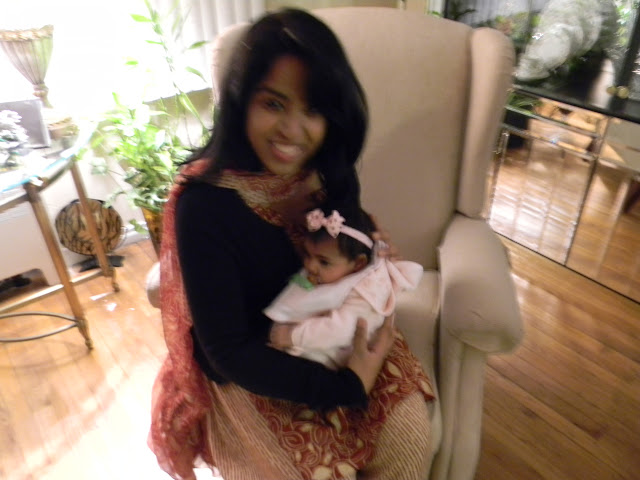 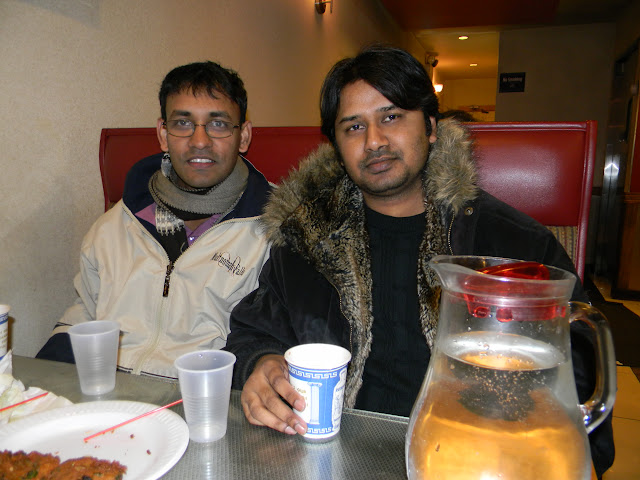 I went to Paul's house, Jackson Heights, Jamaica, met with Ullash - freely roaming around the streets of New York. Because due to heavy cold and low temparature Ammu, Shusmita, Ahyan or Suhaila couldn't get out of the house much except when we went to Long Island in Dali Aunt house for a dinner invitation. 15th January, Saturday morning Ammu went to Dhaka with Paul and his family from JFK in Emirates. Despite Ammu's recent pain in the leg, she refused to take wheel chair assistance. That same day we went to Nandita's house where Sangita and Beatris were also there to spend time with us. Before coming back to New York, I purchased 2 luggage and filed them with books from Muktodhara of Jackson Heights and all sorts of food from Jamaica. The foods that were outstanding - Sagor Kachchi Biriyani and sweets, Ghoroa Kachchi and Muglai Porota, Pran Mango Juice, various achar and sauces, bhorta, Vapa pitha, Chitoi pitha, Patishapta pitha etc.
We reached back to San Francisco, the next day by JetBlue airport. Dhanad just came from Bangladesh the same day morning. He got healthier as when I last saw him Dhaka, he was as thin as me. Amin and Sumit Bhai picked us from aiport. IN the evening we had a big gathering/party in house as many of our friends with their family paid a visit to us - Ezaz, Shahriar, Sumit Bhai, Amin, Ashfaq, Hasinur.
at January 19, 2011

I always love having a road trip with my friends but sad to say I didn't have my own car. So what we usually do is to chip-in and rent a car. The last road trip adventure we did was in Indianapolis. We went there by plane and once we landed down we immediately called up one of the car dealerships in Indianapolis, Indiana. And knowing that we're tourists they have decided to offer us a service where in one of their drivers will tour us around the city. It was one of the unforgettable adventures we had so far.

Safu said...
This comment has been removed by a blog administrator.
11:46 PM