Last February I attended the two-and-half days Almaghrib Institute Seminar organized by MCA at San Jose along with Wali Bhai and Hasinur. The presenter was none other than my favorite Sheykh Dr. Yasir Qadhi and the subject was No Doubt - God, Religion  Politics in the Modern World. I was so engaged in it that I felt like the presentation finished in two-and-half minutes despite the fact that we were there from 10 AM to 8 PM the whole weekend. His speech was so enthusiastic and the content so relevant to us, American Muslims - that I could not have hoped for anything better. 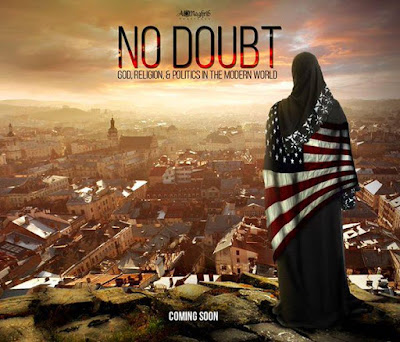 There were 5 main areas that this seminar focused on.

First, The Quest for Real Islam. Here Sheykh Yasir covered the major Muslim sects including Kharijites, Mu'tazila, Zaydis, Twelver Shi'sm, Isma'ilism and Sunni Islam and what are the differences or controversies among their theologies. He touched on Hadith of '73', the common grounds of all Muslims and the need for Circles of Cooperation.

Second, Faith and Reason. Here Sheykh gave us history of Atheism, new atheist movement, primary arguments of western theists, Quranic arguments, the role of intellect in Islam, Fitra, Darwin's Theory of Evolution. No reason to deny theory of evolution as long as we can reconcile the exception for Adam (aws).

Third, Islam and the Other. This module focused on how we deal with Non-Muslims living as a minority group in the west. He clarified several important dogmas that was very comforting. Yes, as long as you remember a few points - there is no problem mixing and co-existing with non-Muslims and yet live by a proud pious Muslim identity.

Fourth, Modernity and Islam. In my opinion this is the most enthusiastic content of the whole seminar. Here Dr. Yasir covered in details topics like 3 waves of Feminism, Gender Roles in Islam, Gay/Lesbians (LGBTQ), Liberalism. He gave a beautiful analogy of 4 major responses of Muslim communities when it came in touch with modern world. You can get the gyst of it from the below lecture.

- a group of Muslims leave Islam because they can't reconcile Quran and Sunnah in the modern context and they become Ex-Muslims.
- a traditional group who hold even more firmly to the existing Islamic rules without allowing any minor changes even in trivial practices
- a reforming group who are ready to make some adjustments with the changed contexts in the modern world without oversepping Quran and Sunnah in any way
- a progressive group who are ready to change the religion of Islam and most of its rules without any hesitance

I consider myself in the reformist group in this respect. I see Dr.Yasir started his life as part of the second group (traditional) but slowly has gained better understanding of our religion and contemporary world and have moved to the reformist group.

Fifth, Divine Law and Modern Governance. In this last module we came to know that the idea of nation state and citizenship is relatively very recent in human history. Sheykh Yasir discussed the advantage and disadvantage of Nation-state vs Tribes vs Ummah. He talked about the validity of living in a non-Muslim land as a minority Muslim community. The bottom line is we should be living here a Proud Muslim American.

Email ThisBlogThis!Share to TwitterShare to FacebookShare to Pinterest
Labels: 2016, yasir

An overview of the major schools and branches of Islam 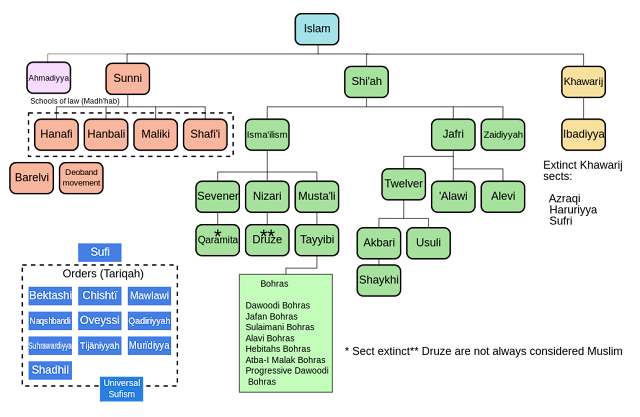 Quran is arabic language at its poetic height 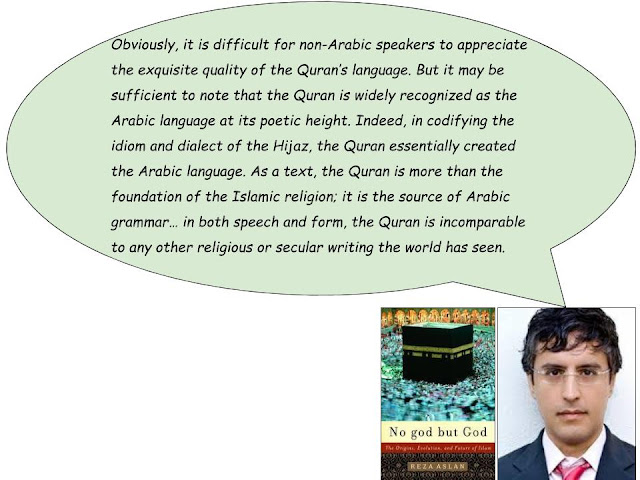 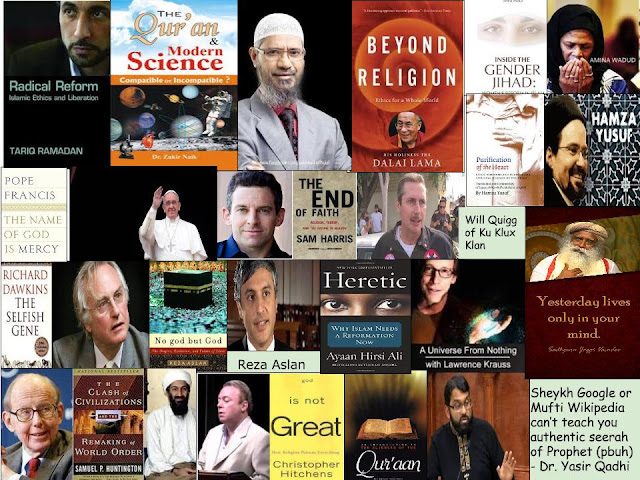 Religions At A Glance With Cartoon 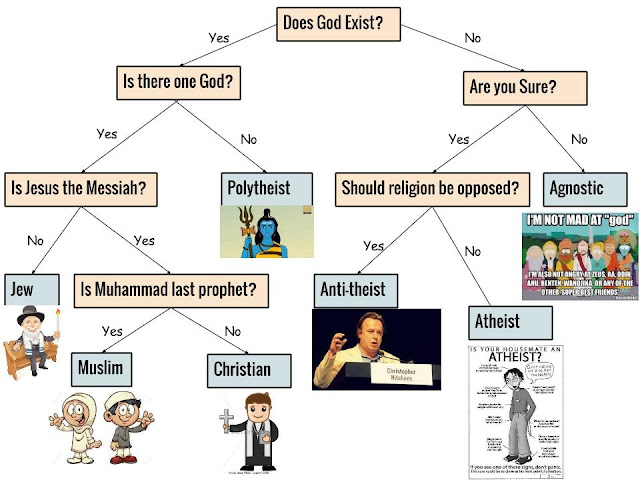 Religions At A Glance 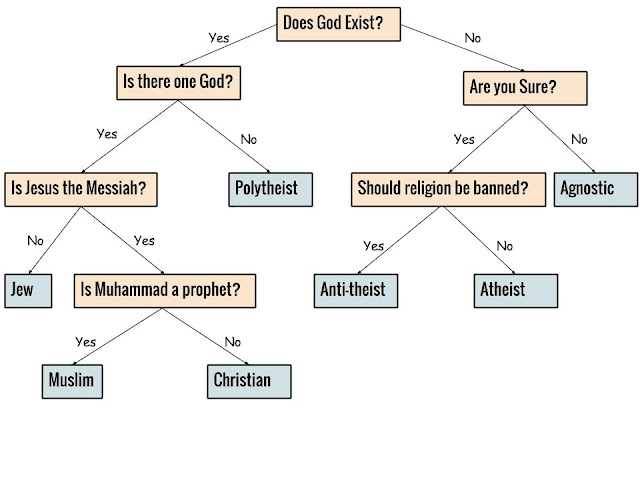