Last year I finished 2 books that told the stories of Sillicon Valley startups in ways that I liked very much - The Hard Thing About Hard Things by Ben Horowitz and Zero to One by Peter Thiel. This April another book came up but I couldn't make time to read it until now. I just finished the audiobook - Trillion Dollar Coach: The Leadership Playbook of Silicon Valley's Bill Campbell by Eric Schmidt, Jonathan Rosenberg, Alan Eagle. 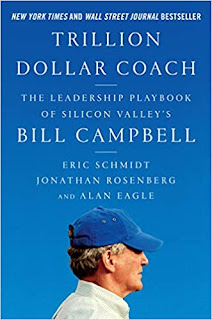 It's a great book on leadership, management and business in general based on the lessons from Bill Campbell. Bill was a former executive at Kodak and then Apple, and later became the CEO of Intuit. He was also an informal executive coach to many tech giant CEOs/COOs, including Steve Jobs, Eric Schmidt, Sunder Pichai, Marissa Mayer, Dick Costolo, Dan Rosensweig, Donna Dubinsky, Sheryl Sandberg, Ben Horowitz, and many others. I am thinking of many of the lessons I am trying to internalize after reading this book. If you are a manager or are in any kind of leadership role, I highly recommend you reading it. And even if you are not, I would recommend the same.

Here are some of the quotes from the book that resonates with me.

Email ThisBlogThis!Share to TwitterShare to FacebookShare to Pinterest
Labels: 2019 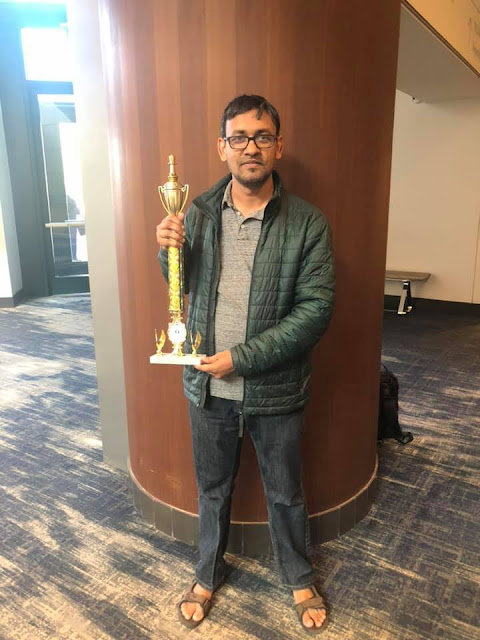