From My Facebook Post yesterday after watching  Debi (2018) Film at Serra Theatres, Milpitas, California.
--
Just came out of watching Debi! I am speechless!! So nice work. Sound, lighting, cinematography. And yes, while everyone did very good acting, Jaya surpassed all! The movie crosses my already very high expectations! And what a lovely crowd of San Francisco Bay Area was there. Now let’s start demanding “Nishithini” from Anom Bishwash!
Also a nice gesture from Bioskope Film’s Naushaba Rubna Rashid apa andRaj Hameed Bhai. I got a bioskope film t-shirt and many thanks from them for the highest number of tickets purchased. I am honored and would support such nice initiatives in future. 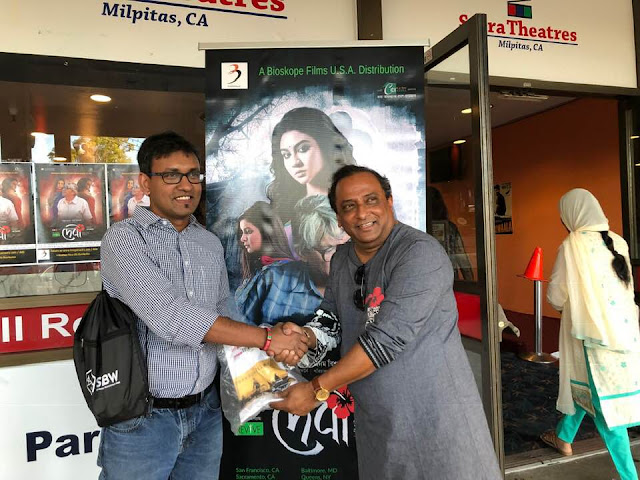 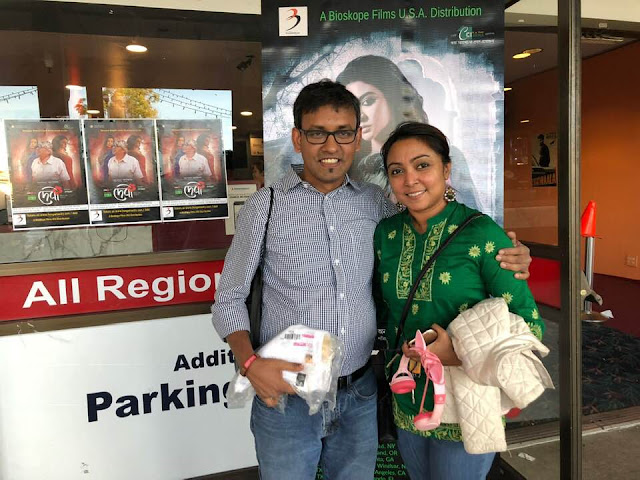 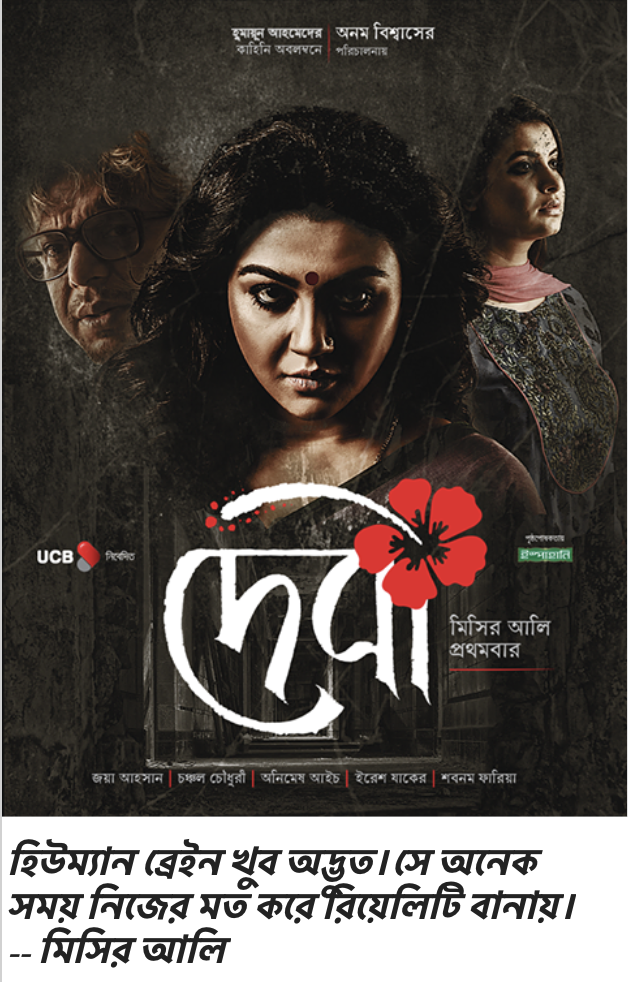